Art Garfunkel Jr. is the son of Art Garfunkel Senior – who wrote music history as solo artist and singer of the world-famous duo Simon & Garfunkel.
Unforgettable classics like “The Sound of Silence”, “The Boxer”, “Mrs. Robinson” or “Bridge Over Troubled Water” set high standards and have been inspiring music fans all over the world for decades.

Art Garfunkel Jr. was born in New York in 1990 in the Manhattan district as the first child of Art Garfunkel Senior and Kathryn Garfunkel. He spent most of his childhood and adolescence in the USA. His grandparents came from German-speaking territories, so that he learned the German language at an early age and established a strong connection to Europe. 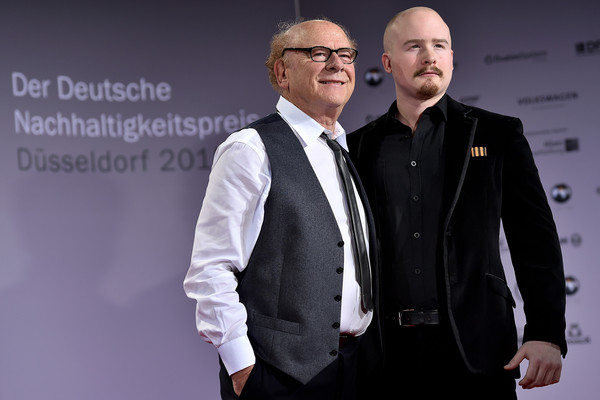 His interest in history, travel, political and social issues was awakened during his school years and shaped his future life. He took part in various study trips and attended numerous seminars, trainings and courses at well-known educational institutions.

As the son of a family of artists, he quickly discovered his passion for music and sang frequently with his mother and grandmother at private parties and events. In addition, he was already on stage with his father at the age of three and accompanied him on tours and events in over 50 countries, such as Japan, the USA, Germany, France, the Netherlands, Spain, South America, Australia and Eastern Europe.

Legendary performances such as the concerts at the Royal Albert Hall in London, the Carnegie Hall in New York, the Sydney Opera House or the US Open Tennis Event in 2002 encouraged him to follow in his father’s footsteps and make music his professional passion. Wisdoms like “Music expresses what cannot be said and what it is impossible to remain silent” inspired not only his father but also Art Garfunkel Jr.’s way of interpreting music as a link between people, nations or cultures and uniting them all with their songs.

His travels together with his family also shaped his cultural interest and opened up unique opportunities for his later life at an early age. As a teenager he attended the renowned “Rudolf Steiner School” in New York City and took various language and sports courses. His interest in German pop and folk music was awakened very early in his youth. Therefore, he often spent his holidays in Germany, Austria and Switzerland. After graduating from high school he travelled a lot and spent a long time in Europe. As a young adult he was involved in various regional projects, appeared in various formats and shows on German TV and developed further as an artist.

Art Garfunkel jr. is currently also active in the social field and travels often to Eastern Europe, Russia and other countries to support social projects. Besides his mother tongue he speaks fluent Russian, Moldavian and German and sings songs in these languages.

Art Garfunkel jr. has relocated his life to Europe and is mostly living in Switzerland and Germany. His life motto “Pay attention to your thoughts – they are the beginning of your deeds” has shaped him for years.

In 2018 and 2019 he was on a big tour with his father in Germany. Thus, father and son sang in front of enthusiastic fans in many cities like Dresden, Frankfurt, Munich, Stuttgart, Berlin or Hamburg. In addition, he increasingly appears as a solo artist at private events and regional music events in German-speaking countries. He sings his own songs, evergreens and of course his father’s top-hits.

His first Schlager solo album will be released in summer 2021. The first single is planned for early summer 2021. As a perfectionist and artist with a passion for music, he worked for a long time on his first album in cooperation with successful producers from the Schlager business and has now completed a multi-faceted and expressive work. The fans can be very excited!

Starting in 2021, numerous gigs, events and concerts are planned where Art Garfunkel Jr. can be experienced live. Moreover, he will continue to perform on stage with his father Art Garfunkel Senior and inspire music fans with his extraordinary voice.

Question 1: How would you describe yourself as a human being?
It is always difficult to assess yourself or describe yourself. I am very grateful for the support of my family and friends and the opportunities I have had in my life so far. Everything is not always easy, as it seems at first glance. I would characterize myself as a positive and open-minded person. I am also very down-to-earth and enjoy getting to know new things.

Question 2: What do you like so much about German music and Schlager?
I just love the German language. Already as a child I spoke German with my grandparents and listened to German songs. I really like the sound of the German language and I learn more every day more German words. I have been a fan of German-language music for many years and enjoy listening to “schlager songs” and “folk music”. It is an “honest music” that gives pleasure and comes straight from the heart.

Question 3: What do you do in your spare time and what do you plan for the future?
Very often, I am on the road and travel across different countries. I really enjoy travelling. Moreover, I am socially engaged in some project and culturally very interested. I often go on city trips. Besides this, I do some sports, enjoy walking in the nature and reading interesting books. For the future, I am planning some new music projects that will be very exciting. But, I can’t tell more about it right now. 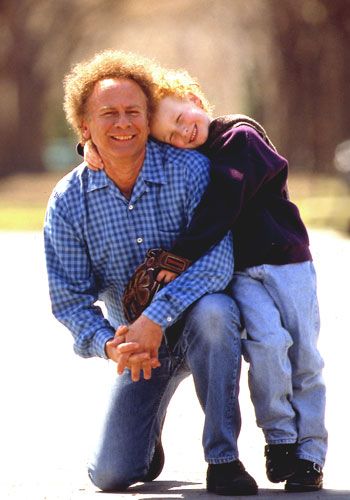 Let it be me

Note to my younger self