While walking across America, what is the most surprising thing that has happened to you or that you have observed?

In the Appalachians of West Virginia, the sun was going down and I was stuck for a place to stay. I knocked on the door of a private farm house. Three college-age girls were in the middle of an LSD trip. They recognized me as Art Garfunkel. I learned that they were three of thousands (millions?) who are invisible – pay no taxes, avoid the census taker; they are not on America’s books.

Do you find audience reaction to your performance different from one country to the next?

Audiences are remarkably similar – a good melody line, a well-sung phrase, has a universal appeal.   But some differences are: harder to get to places (like Australia) appreciate that you come;  less sophisticated audiences (Bangkok) treat you as if your celebrity, more than the singing, is the message; some people are warmer, more expressive (Ireland, Israel); others react as if coordinated, they are more ’neat‘ (Japan).

You have been touring a great deal in the 90’s, to the delight of all your fans around the world. Is it possible to put into words how you deal with the return to normalcy after spending those many nights „on the field of praise“?

There is a 24 hour ego adjustment when I come off the road.

Do you prefer to sing at an indoor or outdoor venue?

Which historical twentieth century figure would you like to have met?  Why?

James Dean.   I’d like to get a sense of his actual personality.  Dylan Thomas.  I’d like to experience that magnificent voice coming from that cherub’s face.  Lenny Bruce.  He seems intensely likeable.

Is there a particular artist in today’s music industry you greatly admire?

If I looked in your CD player, what CDs would I find?

Have you given any consideration to releasing a more complete „greatest hits“ compilation in the US?

Not now.  It’s time for a new, legit studio album.

Other than „Bridge Over Troubled Water“, what song would you like to be remembered by?

It’s the body of work, from „The Sound of Silence“ to „Now I Lay Me Down To Sleep“.

If you arrived at the Gates of Heaven and were told you had to sing your way in, what song would you choose?

Stephen Bishop writes such delicate lyrics so suited to your singing style. Do you have any plans to record more of his songs? How about Jimmy Webb?

Yes. Yes.   I haven’t finished yet with these great writers.

Your performance as the singing/narrator moose on the PBS children’s television series „Arthur“ was well received. Do you plan to work with the series again?

I’d like to, though no specific plans are set.

Do you have any plans for a special New Year’s Eve performance to bring in the new millennium?

Yes, the band and I are performing that night on a cruise to Antarctica.

Do you plan to continue touring into the new millennium? If so, have you given any thought to performing more material from your solo career and less from your S&G days?

Having pianist Warren Bernhardt on tour with you for the last several years has been a real treat for your fans.   Will Warren continue in this role for the foreseeable future?  How did you meet him?

Yes. Eric Weissberg brought him in.

The nature of publicity and hype has changed in the music industry from when you began your career, do you think the changes benefit younger performers at the detriment of more established artists?

Through five decades of experience with the pop culture,  an older artist has always been a tougher sell; people have always liked the new face.

Have you given any thought to writing fiction in addition to prose poetry?

Besides singing and writing, do you have any other creative outlets (e.g. photography, painting, drawing) that you enjoy?

Are there any plans to release the Across America video in the US?

How are you different as a performer than in your day-to-day life?

I don’t eat on stage and I don’t like to be recognized off stage. 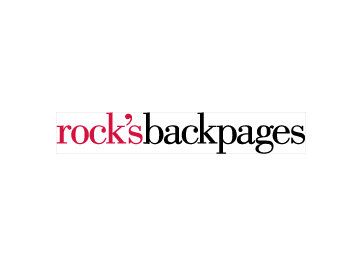 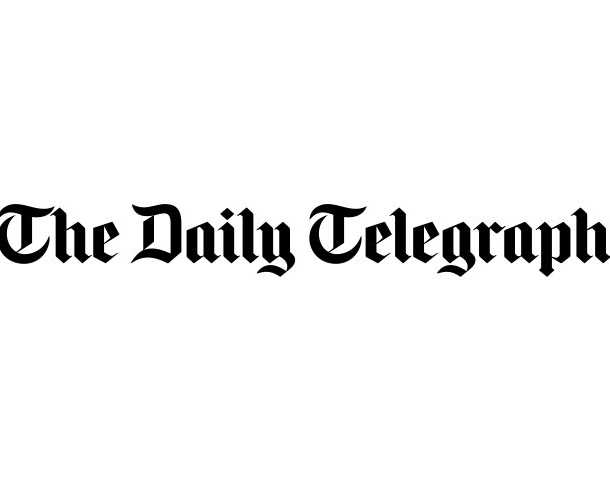 Art Garfunkel in Great Britain
Next Article
We use cookies on our website to give you the most relevant experience by remembering your preferences and repeat visits. By clicking “Accept All”, you consent to the use of ALL the cookies. However, you may visit "Cookie Settings" to provide a controlled consent.
Cookie SettingsAccept All
Manage consent