One step out of the shadows

He was once half of one of the biggest duos in pop, but Art Garfunkel admits it’s always been a struggle to put himself out there, he tells Brad Wheeler.

‚This is Art Garfunkel.“ The voice has a bit of melody to it, and mischief too. The reporter is mildly surprised that the man answered his own phone, and Garfunkel sensed it. He’s having a little fun — who would have expected the supposedly fussy former redhead to be playful?

Another thing: The singer, a celebrated willowy tenor, speaks with a rich, husky phone tone. Odd. Then, a little cough, away from the receiver, naturally — the schooled Garfunkel (a bachelor of arts in art history, followed by a master’s degree in mathematics) is civilized.

„I’m feeling fine,“ he assures me, but he’s not selling it too hard. „You’ll never know the other stuff.“

„Well, I’m not that fine,“ Garfunkel admits, not so grudgingly. „There’s other stuff in the family, health stuff to worry about with my brother.“ And then with a dramatic sigh: „Ah, life remains full of light and shade.“

These days, there would seem to be more of the former than the latter. Garfunkel speaks from a three-bedroom Manhattan apartment on the Upper East Side, which he shares with his wife of 17 years, their 15-year-old son and, since October, a baby boy, born to them via a surrogate mother.

The 64-year-old recording artist is in the process of putting together a song order for a tour that brings him and a four-piece band to Massey Hall tomorrow. „I’m into the pleasure of the set list like never before,“ he says, spirits rising. „I used to use formulas: mixing up your up-tempos with your slow, mix your guitar-based things with your piano, be aware of when to serve up a hit and when you can go more esoteric.

„But now I get into the fun of it,“ he continues. „Song by song, visualizing it. ‚Well, if that first one works, then I’ll take them to this one.‘ It’s a trip you make, as a sequencer.“

The material to be performed draws heavily from the famous canon of Simon & Garfunkel, and the process of ordering it, it is suggested, is comparable to a baseball manager working out a batting lineup. „Exactly!“ says the Queens, N.Y.-born sports fan. „I’ve got my long-ball hitter, and I’m saving him for third.“

It’s anybody’s guess which song is the most formidable slugger — take your pick from pop music’s Murderer’s Row: The Sounds of Silence, Scarborough Fair/Canticle, Mrs. Robinson, The Boxer and Bridge Over Troubled Water.

Garfunkel gives no clues, but then that’s not a startling development. He’s a celebrity to be sure, but for all his recognition and fame, there’s a lot we don’t know about the man.

„You’re describing a guy who’s a little under the radar,“ the singer announces, with an attractively theatrical flourish. „Is there a reticence in you?“ Garfunkel continues, rephrasing the reporter’s questions to himself. „Are you in that semi-shadow, personality-wise?

„I suppose the answer is yes. I’m a Columbia [University] college graduate who loves to read, and I’m my father’s travelling salesman son who is contemplative,“ he assesses. „Now, these are funny words for the projecting arts of show business, which require the attitude of ‚Everyone hush up and listen to Me.‘ You need that balls, boldness and ego to be the guy for the night.“

Garfunkel has been just one guy ever since he split with Simon in 1970, although the duo has reunited off and on since then, most notably for a free concert in Central Park in 1981 that attracted about 500,000 people and was televised and later packaged as an album and video.

The performer does not think of himself as shy, but he has wrestled for many years with fame and the mindset it requires. According to Garfunkel, he has been pushed his whole life to „gear up“ and not to be so understated.

„I’ve slowly, slowly grown into that attitude, because of the fact that I observe that I sing nicely and I wish to share it.“

The interview begins to move on, but Garfunkel is stuck on the thoughts of his public perception. „You left me with an interesting question there,“ he murmurs. „Because you challenged me to show up a little bit now. You make me want to do a bunch of Jay Leno shows and Oprahs, and open up and talk about the stickball I played as a kid. And the fact that I’m walking across Europe now, and the fact that I’m a constant book reader who keeps track of every one of the 964 books that I’ve read since I made Catch-22 with [director] Mike Nichols in Mexico. I had to sit on the set with all that downtime — reading, reading.“

Thirty-seven years later, Garfunkel relaxes in his library, with all the books on shelves around him. If you haven’t guessed already, he’s a compulsive list maker. At his website , you can peruse a roster of all those books, as well as a rundown of his favourite songs. (You can also read about his walk across the United States and his current trek across Europe, but that’s another story.)

On a song list dominated by early and classic rock ’n‘ roll, the Beatles‘ „stunningly sublime“ ballad Here, There and Everywhere is No. 1. Of the 60 tunes, there are two Simon & Garfunkel selections: at No. 18, The Sounds of Silence from 1966; and, at No. 4, 1970’s Bridge Over Troubled Water.

While Simon was the composer of the duo’s material, Garfunkel is rightly proud of the records the pair made, and doesn’t tire of singing or discussing them.

„Oh, what a song,“ he sighs lovingly when asked about Bridge Over Troubled Water. To Garfunkel’s frustration, the song is „haunted“ by wrong stories that just won’t go away. „The fiction is that Paul wrote it for me, and I rejected it,“ he says, with exasperation, „one of the many fights Simon and Garfunkel had.“

The truth, he says, was that Simon presented the song in his falsetto, replicating as close as possible the leaping high tenor notes that he saw as a perfect fit for his partner. Garfunkel loved the tune, but had a different notion. „I told him that I’d always loved his falsetto,“ Garfunkel recalls, „and that it would be a great song if he wanted to do it.“

Asked to describe the role he played in all those hits, the singer describes himself as the team’s editor and producer, as well as vocalist. He’s so passionate about his craft, you wonder why he hasn’t made a second career helping other songwriters and performers over the years.

„I’m not that prolific,“ says the singer, who has released more than a dozen solo albums. „If I’m going to produce an artist I really like, I think Art Garfunkel needs the most help.

„He’s a good singer who wants to have more popularity.“

And there it is. The silver-throated man who stayed partly in the shadows now wishes to produce himself. Ladies and gentleman, this is Art Garfunkel.

Art Garfunkel and Paul Simon butted heads and parted ways more than once over a long career and relationship, but the pair have apparently been on good terms since a two-month long reunion tour in late 1993. Asked to comment on Simon, Garfunkel had this to say:

„I like him. He’s a talented guy, he’s a good guy. He works hard to be a decent fellow, and decent is a very important word. He’s extremely interesting and he has a very fertile mind. Talk about people who will not let boredom into their lives — Paul’s a man whose mind demands what’s interesting now, and now, and what about next hour? What’s interesting? It makes him a live wire.

„He can’t pull punches on me, because I know when he developed those punches. I saw him put that act together way back when we were 15, and vice versa. We’re old friends, and we got on really sweetly making the [reunion tour]. It was very pleasant and stress-free on stage and back stage. I found Paul — who I don’t hang out with too much — to be a very benign papa, who still is one of our great writers.“ 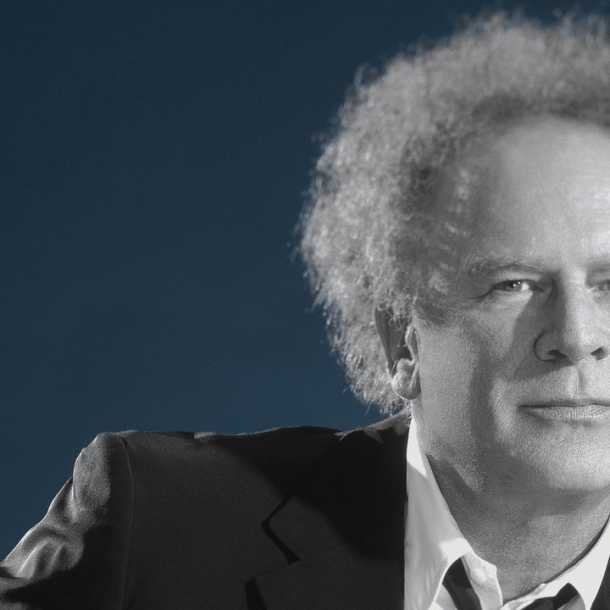 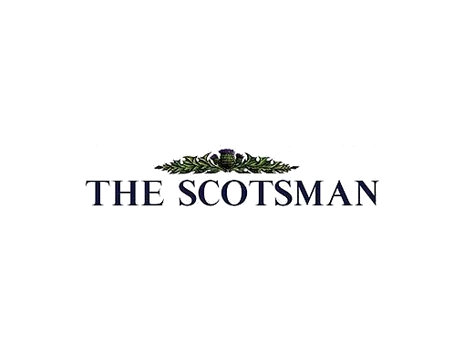 For Art's Sake
Next Article
We use cookies on our website to give you the most relevant experience by remembering your preferences and repeat visits. By clicking “Accept All”, you consent to the use of ALL the cookies. However, you may visit "Cookie Settings" to provide a controlled consent.
Cookie SettingsAccept All
Manage consent