On the Campus: Essay: Land of Castles

Garfunkel sometimes grows weary trying to escape the shadow of his friend. My walking companion for the afternoon wore a dark coat and black winter cap, covering the little that was left of his famous curly hair in defense of the biting cold, as we stepped out of Alexander Hall. He was set to perform and take questions there later that evening, in a free show for an audience of students and faculty.

I noticed that he moved as slowly as he speaks these days, this 75-year-old man who’d spent much of his life on long walks spanning thousands of miles, first across Japan, then America, then Europe. Now I worried he’d tire from our short walk, a tour of Princeton’s campus, less than one thousand feet; he almost seemed fragile, taking small steps and nearly tripping on a bump in the stone path.

It was a frigid December day, one of those when the leafless trees and wind-whipped greens of the campus make you reconsider stepping out for a walk at all. But this land of castles draws you out; it is a place so majestic that even on the coldest day of winter you can meander past the hundred-year-old stone walls and ivy-clad oaks and still feel as if you are on vacation. We first found ourselves in front of Blair Hall and its iconic clocktower.

“Look at all this beauty!” Art Garfunkel marveled. At times, I wondered if he was overwhelmed by the grandeur of the place, he complimented it so liberally. “There’s Harvard and Yale, sure, and MIT, but there’s something really special about Princeton.” Oftentimes people come to Princeton wanting to make their mark; we, the students, do it too, feeling that we have something to prove to the place that so prides itself on the history of those who came before us, when in reality the very offer of admission proves it all. Garfunkel himself was a Columbia man tried and true — he studied architecture and art history as an undergraduate and mathematics for his master’s degree — and was impressively still in school through 1967, during the peak of Simon & Garfunkel’s success. But stardom for him was far from a straight line upward, between his tumultuous relationship with his singing partner and the depression that followed their breakup. Even for this show, a free show, for an audience wide-eyed with admiration, he was uneasy. “The only thing that becomes normal is the fear,” he’d tell me right before he went on, his voice slow and quavering. “It’s the feeling that you have absolutely no idea what to expect when you go out there. You don’t know how they’re going to perceive you. It’s terrifying.”

When we passed Nassau Hall, Princeton’s oldest building and the former capitol of the United States, Garfunkel explained to me its architectural origin in great detail. On our approach to the clay-colored castles of East Pyne, he recalled participating in many a capella duels against the Princeton Tigertones, as a member of the Columbia Kingsmen. And as we passed underneath each of the two arches that seemed to stir in him these memories of the past, he “tested the acoustics.” First, he hummed. Then he mumbled a few sounds, as if to warm up (“ba, ba, ba”). And then he started to sing. “April … come she will …”

Not at all expecting a man with one of the most recognizable singing voices on the planet to break out into song at will, I closed my eyes and listened to his voice ringing and echoing throughout the chamber. He’d lost his ability to sing in 2010 because of vocal cord paresis, and though he worked his way back, his voice never fully recovered. It had a breathier, less-confident sound now — though nonetheless astounding for a man of his age.

When I opened my eyes, he’d moved on to the next arch, several steps further ahead, in his own world, still humming and singing. We passed by Firestone Library, its bookshelves so numerous that one would cover more of a distance perusing all of them than walking from Princeton to New York City, and reached our stopping point: the University Chapel. Here, in the tremendous main hall with dizzyingly high ceilings and the evening twilight pouring in from its stained-glass windows, Garfunkel wanted to test the acoustics again. “I am just a poor boy, though my story’s seldom told…” He sang several lines of “The Boxer,” a song of loneliness and a famous fighter’s fall from grace, before a chapel custodian interrupted, tapping him on the shoulder:

“Excuse me,” the man said gruffly. He was in his sixties — I thought he was going to ask for an autograph or a photo. But the singer’s disguise was too good. “Community choir members can only sing on Wednesdays!” he said, ushering us out, and Garfunkel was silent. 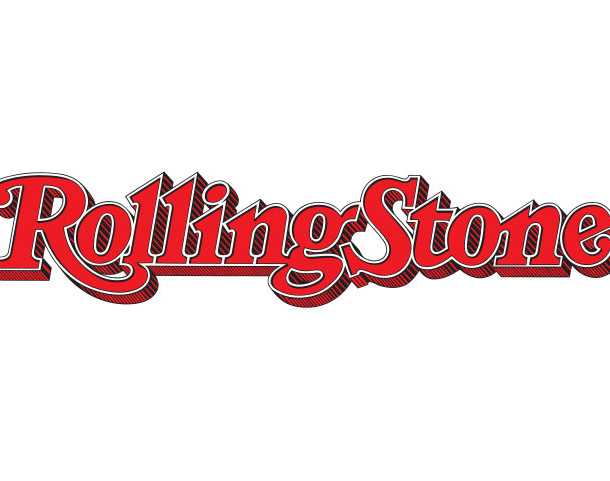 Art Garfunkel on His Unusual New Book, the End of Simon and Garfunkel
Previous Article 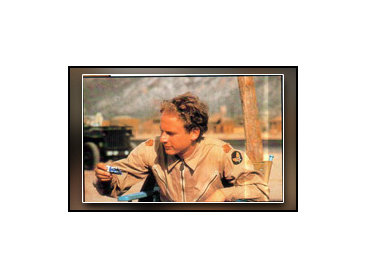