What do you think of the younger generation who are listening and touched by your music as well as Simon and Garfunkel?

I am deeply touched, perhaps more than you know, words fail.

You have expressed your admiration for Bach and even recorded „Feuilles-Oh/Do Space Men Pass Dead Souls on Their Way to the Moon?“ Have you ever considered recording a classical album?

Not really. But The Animals‘ Christmas is kind of, to me.

You have recorded a number of beautiful standards throughout your career, i.e., „I Only Have Eyes For You“ and „Since I Don’t Have You“, to name just two. Will you consider recording an album of standards?

I have a real appetite for just such a project.

In the studio, have you ever recorded vocals for a song straight-through, without interruption, which was subsequently released on an album?

Good question; I believe the vocals on the first two S&G albums are sung without interruption. Probably, not since.

What is your favorite key to sing in?

There are a number of songs you have recorded that have not been released on your solo albums (i.e., „We’ll Never Say Goodbye,“ „Is This Love,“ „Fingerpaint,“ „Second Avenue,“ „The Romance“). Have you considered compiling a CD of rarities? Do you have a favorite?

A timely question; I am planning to make a new collection, partially related to your question. My current favorite „one-off“ of mine is a version I did last year of John Bucchino’s „Grateful“ for the Julie Andrews Collection of books for young readers.

What artist(s) have you been listening to recently?

When you record your vocals, do you record concurrently with the band.

For the last few years I start my records by singing with the core of the band (drum, bass, guitars, keyboard) from my vocal isolation booth with my earphones. From there, I lead the tempo, phrasing, dynamics, and the story. The band track is a keeper but I will replace my singing (90%) for tone quality sake.

You have recognized The Beatles tune „Here, There and Everywhere“ as an exceptional ballad. Will you ever record it?

To me, the song is so stunningly sublime that I am just intimidated to touch it.

During a recent concert, one of the most sublime moments during the show was your performance of „The Thread,“ a stand out tune from „Everything Waits To Be Noticed.“ Its musical and lyrical sophistication ranks along the best of Paul Simon’s work. Is the last verse, „Out of the uptown flood your face appears somehow in a passing car wearing a tiny scar,“ in reference to Theresa Russell’s character leaving the Waldorf Astoria in the final scene of „Bad Timing?“

Yes it is. We shot that scene four days after Laurie Bird died… the thread of Park Avenue memories…

Jimmy (editors note: Webb) wrote it as a young teenager and wanted it distinguished from later mature work.

What is your favorite aspect of being a father?

The beauty of it all. The growth of the heart muscle, its exhilaration with all the constant love.

Your college major and a song like „Watermark“ point to your particular interest in the fine arts. What are your personal tastes in art? What particular artists, painting, styles are your favorite?

What are your recollections of the Monterey Pop Festival in 1967?

At one point in the afternoon I went back to the motel. When I returned to the place of the show, that balmy, Pacific evening, amid the blossom of the hippie season of unbuttoning button-down America, the Jefferson Airplane were on playing „acidy“ rock to their giant rear screen „acidy“ light show. BACKS TO THE AUDIENCE. I was enchanted then.

Many of your fans love to read your poems that are posted on your website. Do you plan to continue to share your gift of writing on your site?

How do you determine your book selection? It is quite diverse and intellectual.

In the wide world of wonder I have been a little tuned to western literature particularly. I now have my personal standards wherein I place the good and very good writers. I am fiction, non-fiction. Word of a credible mouth. Got to have the weight, thinking stuff–the fluffiest I’ll go is Jeeves. Beauty in the writing – Flaubert, Tolstoy.

Do you still ride a motorcycle? If so, where?

Just west of the Nice, France airport, in Antibes by the water, Isabel and Pascal run a small bike renting shop. I go to the Midi, the Ardeche, the Alps. I can’t ride to Tuscany because I’m just coming to it on my walk… don’t want to get ahead of myself.

Would you consider performing an all Art Garfunkel concert, i.e., where you sing songs only from your solo career?

Yes, very definitely. I recently roughed out my set list.

Was there any time while you were laying down the vocals for „Bridge Over Troubled Water“ that you thought: „This is going to be a classic?“

Not a classic, but more like: „This is emerging as a wonderful side, one of those bigger records.“ I loved building the track.

Were you surprised by the huge success of „Bright Eyes“ in Britain? Any anecdotes or tidbits you can recall from the recording studio?

Hits are always a surprise. Given the odds, you never really expect them. I remember recording „Bright Eyes“ in London with the very talented Mike Batt, and the great Goddard Lieberson behind the glass (co-producing). Mike was the writer and Goddard was something else, a world class Manhattanite Artist/CEO of our Columbia Records. I sang that night a little heady from excellent company, wanting to impress.

On occasion, you have performed with orchestras in addition to your touring band. Why did you decide to work with an orchestra?

I feel like I am the ideal artist for this… the songs I sing profit from orchestration, because some of them were very orchestral to begin with.

You appear to truly love performing live, both alone and recently with Paul (editor’s note: Simon). Did you enjoy touring with Paul again?

The tour was somewhere between sensational and deeply satisfying. We gelled nicely.

Will you continue to tour as a solo artist? Are you pleased with your live shows?

Yes, definitely. You are always moving from freshman to sophomore. There is always a next thing to get good at. Right now, I am trying to master stage performing. I want to be a very cool hour-and-a-half attraction. I want to do what I do better, to keep refining what I do. That’s a personal devotion. 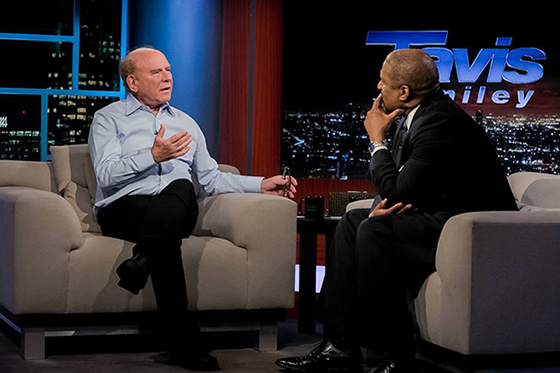 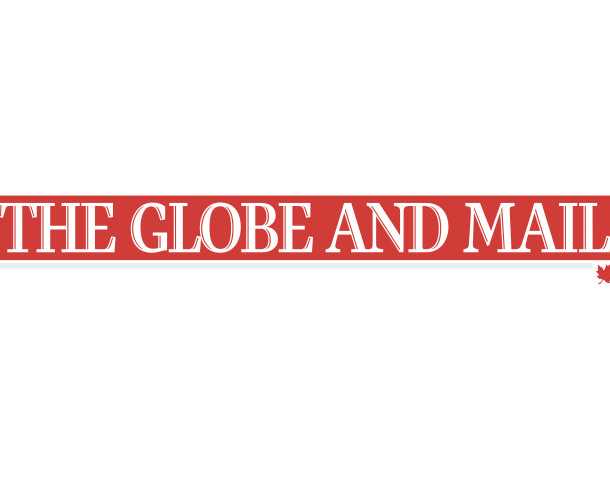 One step out of the shadows
Next Article
We use cookies on our website to give you the most relevant experience by remembering your preferences and repeat visits. By clicking “Accept All”, you consent to the use of ALL the cookies. However, you may visit "Cookie Settings" to provide a controlled consent.
Cookie SettingsAccept All
Manage consent